Head to heads are 1-1. They last met in April April 2017 in Marrakesh. Coric won on a clay court in 3 sets. Ramos won on a hard court at the Australian Open in January 2016. He won in straight sets.

Overall results favour Coric this year. He has already had 2 quarter finals on hard courts including in Dubai last week. This week he easily beat Donald Young in the last round. 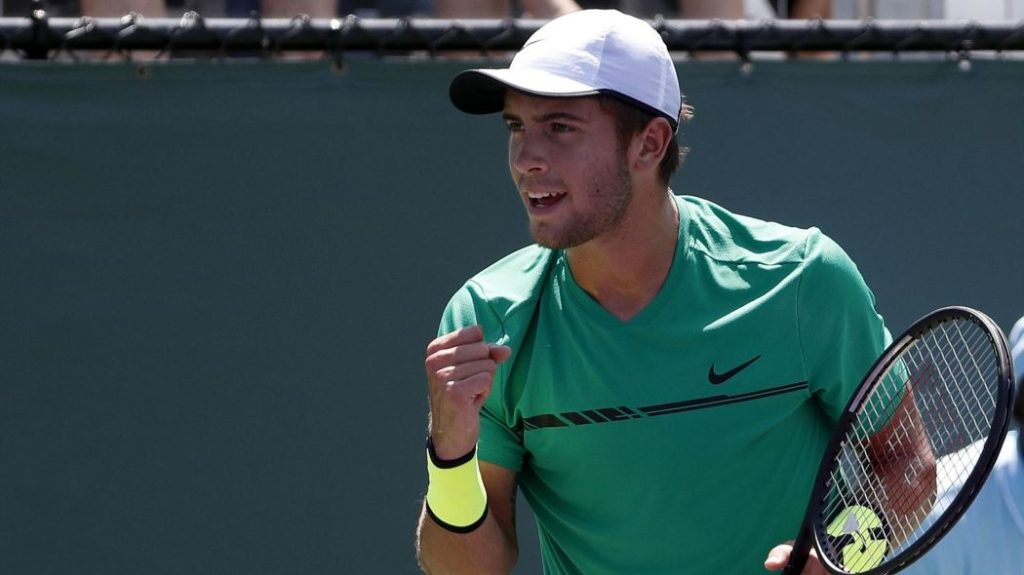 Ramos has not  had a lot of success this season other than a final in Quito on clay. He did make the third round at the Australian Open

I favour Coric to win but if Ramos serves well he can be a tough opponent on hard courts. Wait for 1.80 on Coric. The sets should be tight.