Dzumhur won their only previous meeting. That was in Nottingham in June 2016 and he won on grass in 3 sets.

Much better results for Dzumhur this year. He has won 55% of his matches. he has struggled to meet his standard of last season.  He played the final of a clay Challenger  tournament last week. He was strong favourite for the final but lost in straight sets. 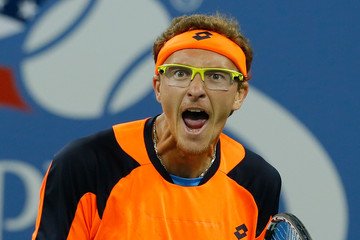 Istomin has won 2 of his last 10 matches. He started the season positively and beat Djokovic at the Australian Open. Since then his only decent weeks have been on clay.

Hard court results are similar but Istomin’s ROI is much higher, obviously boosted by the Djokovic win.  Value on Istomin today to take at least a set. Dzumhur could suffer with a little fatigue after his long run to the final last week.