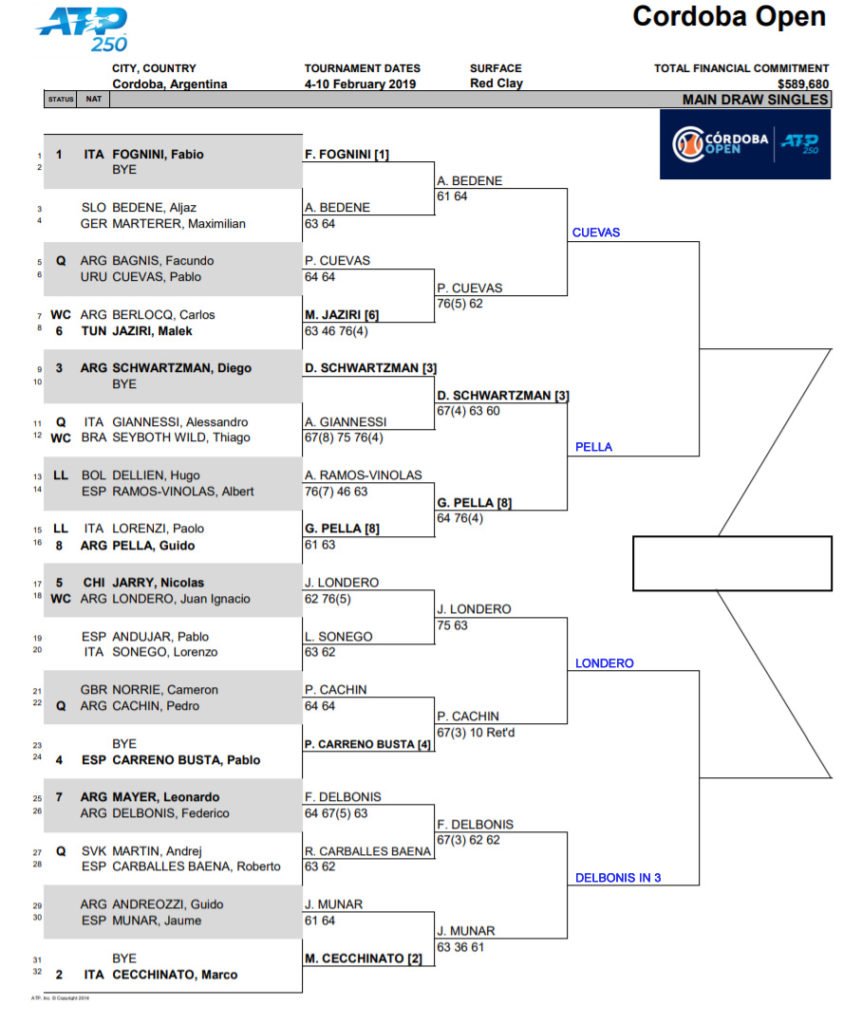 Bertens was reasonably comfortable in her first 2 matches in this tournament. She had a lapse of concentration in the second set against Pavlyuchenkova and needed a third set. She won the third set 6-0. She was really close to losing the first set in the last round against Sabalenka. Her first serve was excellent in that set but her second serve was a real weakness. She won 8 of 23 second serve points in that first set. She improved in the second set and won it easily.

Stats for the tournament are VERY even in everything except service holds. Vekic leads on service holds 89% v 83%.

Some value on Vekic. I have been very impressed with her this week. Bertens will need to be at her very best to beat her. Three sets are likely.