Halep leads their previous matches 3-2. They last met in August in the semi finals of the Rogers Cup in Canada. Halep was very poor that day and won just 2 games.  Halep won both their indoor matches in 2014 and 2013.

Halep was impressive in her 1st match but was really poor against an excellent Wozniacki in her 2nd match. She needs a win today to have a chance of qualifying if Garcia beats Wozniacki. 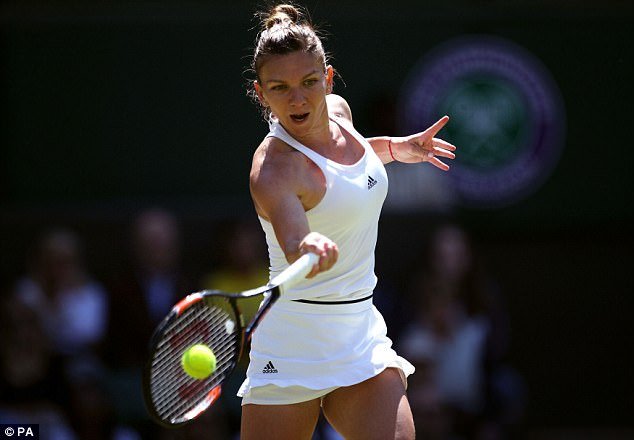 Svitolina has not looked comfortable this week. She did get herself into a winning position against Garcia in the last match and led 5-3 in the third set before losing the next 4 games.

Both offered no resistance to Wozniacki. I give a slight edge to Halep as she has given 1 good performance. Svit played very well at times against Garcia but blew the chance of the victory.

Back Halep if she gets broken or loses set 1. Three sets seem likely.