Stats for the tournament are pretty even. Buzarnescu’s stats should perhaps be given a little more weight as she beat Svitolina in the last round in straight sets.

Keys has played well but have had weak opponents. She has not lost a set. In the last round Naomi Osaka took her to a tie break in the second set and had two set points in that tie break. 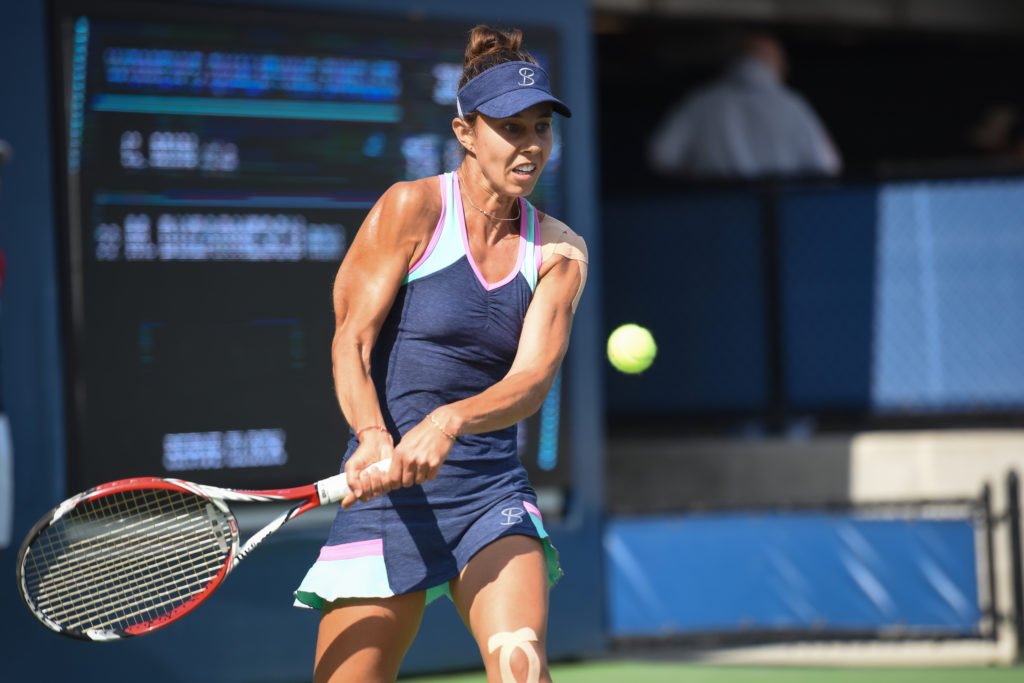 Buzarnescu has also won all her matches in straight sets. She has been broken 5 times in the tournament. Last week she reached the semi finals in Strasbourg losing to Cibulkova in 3 sets.

Some value on Buzarnescu. If she can keep her head she has a great chance today. We have a good chance of 3 sets.

Lay Keys below 1.45 or wait for her to break before laying.