The first round picks were tricky again although I think were a little better than last week! Second rounds onwards were pretty good last week. See if that pattern continues. 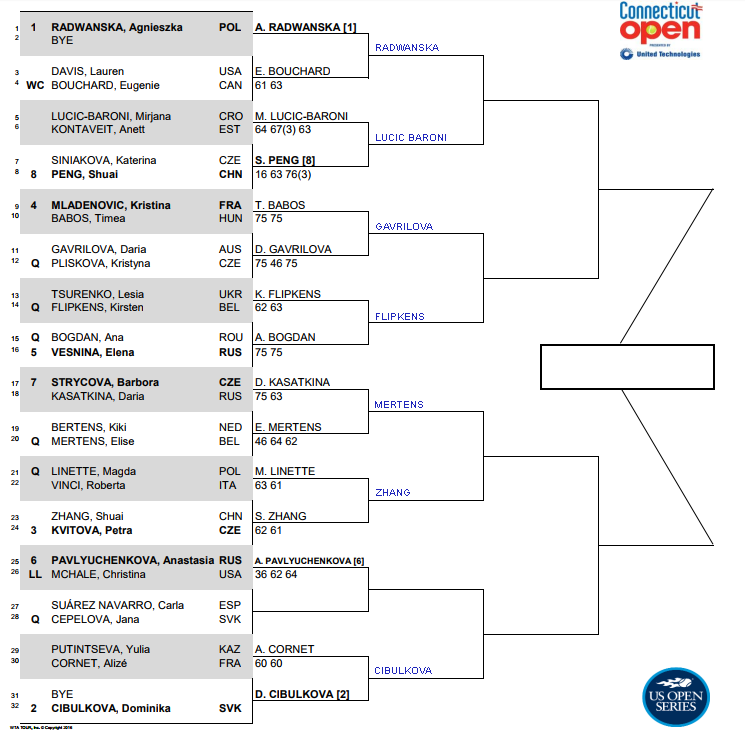