Radwanska leads their previous matches 2-1. They last met last January in the final of this tournament. Konta won as underdog in straight sets.

Konta had a much better season in 2017 although she ended it weakly. She won 67% of her matches. Radwanska won 58%. Konta reached the quarter finals in Brisbane last week but retired in the third set against Svitolina. That was perhaps precautionary and she wanted to be fit for this week. 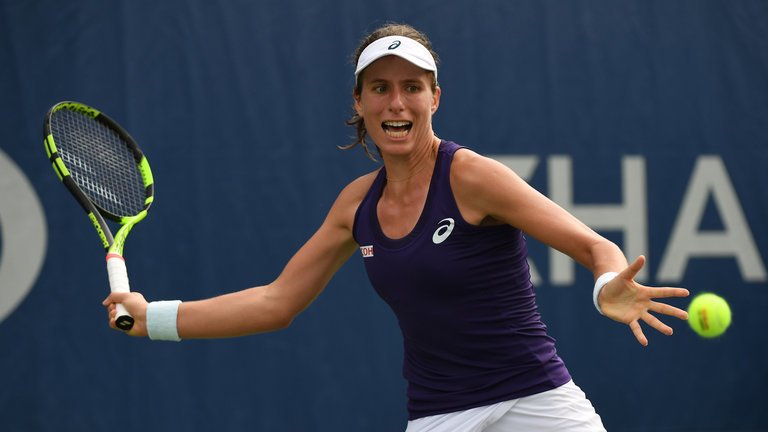 Radwanska reached the quarter finals last week in Auckland but wasn’t overly impressive. By her own high standards she has been far from her best i  the last 12 months.

I favour Konta to win this. Her power can give Radwanska some problems tonight. Back her above 1.90.